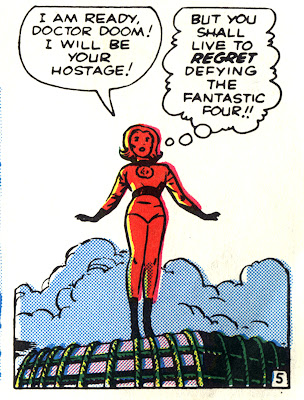 One thing I find you lose when you get into the field is the ability to use a xerox machine at a Kinkos without some total stranger coming over to ask you the usual questions... did you draw that? Do you make a living at that? What's that for? I have this idea jotted down on a napkin someplace for a great comic book idea, maybe I can hire you to draw it for me? How can I get my ideas copyrighted? etc. etc.

The other day I had this happen and it took real patience not to tell this guy to fuck off. Nothing about my body language or tone of voice should've suggested to him I was interested in talking. I had a splitting headache and about ten minutes to do what I was doing. He was one of those ghoulish guys with dirty elbows who is always at a Kinkos late at night, xeroxing a mountainous stack of newspaper clippings as if God Himself issued the urgent task of preparing some sort of cosmic ledger detailing the endless evidence of mankind's inhumanity to other men, and the animal kingdom too, for the Day of Judgement. These guys always need a bath and a pack of dental floss and a book with a title like "Rhetoric: The gentle art of persuasive speech."

I was xeroxing some new pages I've been working on with big splashy pannels of The Fantastic Four. These are very recognizeable characters, I can't blame the guy for wanting to see the artwork. I understand that. But within two or three sentences, this guy was trying to convince me Marvel Comics had stolen all their ideas from ancient Mayan temple statuary (funny, I thought they came from Jack Kirby...) and that somewhere in Newark, New Jersey there is an artifact which proves this. Then to add insult to injury, he distingushed himself as a "fine" artist as opposed to a comic book artist, and asserted that he was an cultural archaeologist (as opposed to a nut).

In a sense, cartoonists are entertainers, and you have to be magnanimous in situations like this. At least it doesn't happen in public restrooms.
Posted by pulphope at 12/17/2006 12:43:00 PM